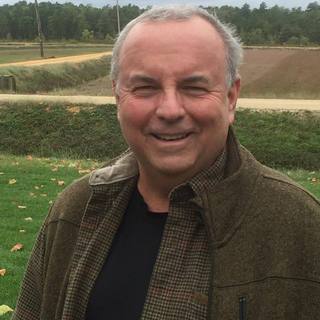 Kevin C. Shelly has spent his journalism career covering crime, the environment, government, casinos, and business, often as an investigative or enterprise projects reporter or editor.

He is at work on a true crime and investigative book about a pill mill, murder, and greed for WildBlue Press.

He's the author of a sporting art/biography book, Lynn Bogue Hunt: A Sporting Life. The title, published by an imprint of Rowman & Littlefield, The Derrydale Press, was called a “must have” by Field & Stream.

The Society of Professional Journalists has twice honored him for investigative reporting. The New Jersey Press Association has recognized his work six times in five categories, including the writing-intensive awards for columns and features and twice for investigative public service stories. Gannett honored him for narrative writing. He's won a national Folio award and been nominated for a Pulitzer by Gannett. He's written for many magazines, including The Wine Spectator, Philadelphia, Inside Jersey, New Jersey Monthly, and Field & Stream.

Author Gay Talese has said of his work, “You are a master at description, using precise (and accurate) details to create a scene, a mood, that hits the mark precisely and with a subtle understatement.”

He's a longtime member of IRE, Investigative Reporters and Editors. He's presented at their national conference.

He's also a past-president of the Press Club of Atlantic City, sponsor of the prestigious National Headliner Awards.

When not writing, he most often is outdoors.